The flints of Oetzi 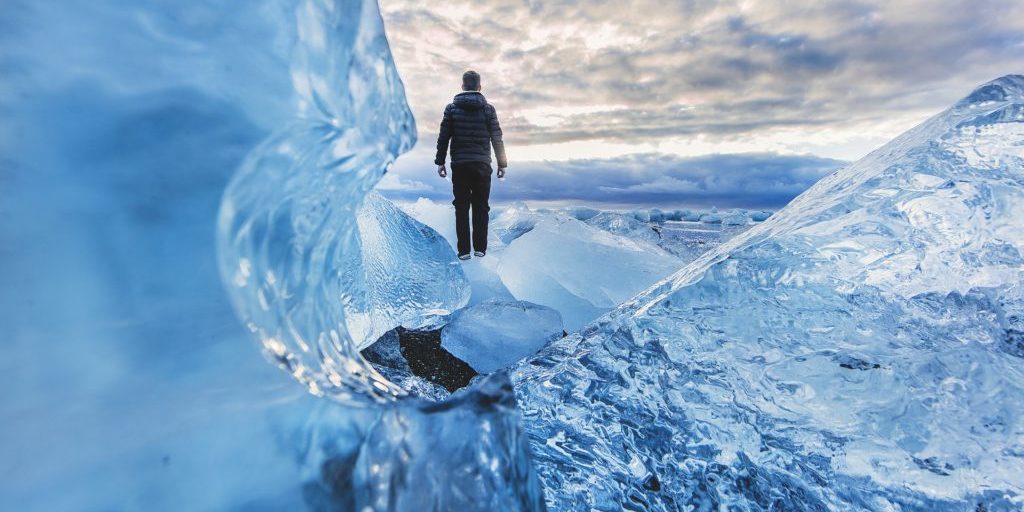 Today, with a leap in time, we go back to 5300 years ago, it is a remarkable flashback, it means going up to an era even prior to that of ancient Egypt.

We do it because once again Lessinia has something to tell.

In 1991 a couple of German hikers who later became famous, the Simon spouses, made an incredible discovery at the foot of the Similaun glacier, on the border between Italy and Austria.

During a trekking session they saw a human-like body emerge from the ice off the trail, it was what would later be nicknamed Oetzi.

The rest of this story is told in multiple facets by written and video stories and has also become a real investigative case, given the location of the find and the subsequent legal battle between Italy and Austria to grab the mummy of the man from Similaun. the man who came from the ice.

For those who love to read we recommend this link:

For those who love to see, we recommend enjoying this documentary:

And what does Lessinia have to do with it?

But why the Lessini mountains, almost 200 km away from the discovery, should play a role in this story.

Well it has been shown that this man of antiquity, whom the ice has given back to us incredibly preserved, had with him a truly excellent outfit for the times.

From clothing, to the supply of rudimentary medicines, to weapons. And it was precisely about weapons that he debated for a long time before reaching the conclusion that the precious blades of his dagger, as well as the tip of the arrow that most likely fatally wounded him, have a well-defined origin.

They consist of flint, Lessinia flint.

How is it possible that a man, perhaps a hunter, perhaps a shepherd, involved in a battle and mortally wounded, carried with him and even engraved in his own flesh weapons built with the materials of our Lessinian mountains?
200 km away at 3000 meters above sea level.

These stories have fascinated archaeologists from all over the world for more than 20 years and various theories have been proposed, dismantled, discussed and modified over time.

What is certain is that if during one of your trips between the Veja Adventure Park and the Museum of Sant’Anna di Alfaedo, you can find flints on the ground (which is not unusual), you will have a small treasure in your hands. Very far and who knows, perhaps, with them you will take home some compelling story like that of Oetzi, the man from Similaun.